CNH is betting on Indian production, and plans to export three times as many tractors from India this year as last year 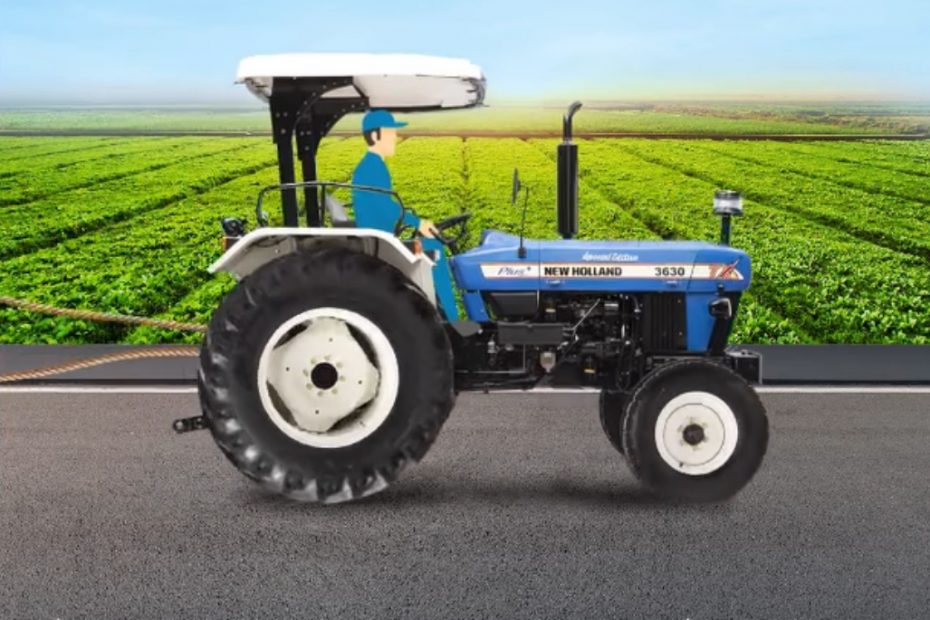 Case New Holland Industrial, the world’s fourth-largest tractor maker, plans to triple the value of its parts and components purchases from India to more than $300 million in the next three years, according to top executives.

As part of its China-plus strategy, the Italian-American company has a clear vision of at least tripling its shipments from India to over $300 million by 2024, CNH Industrial (India) executives told ET, adding that it could increase to half a billion dollars in three to five years.

According to Raunak Varma, managing director of CNH Industrial (India), India has established itself as a reliable source in the past two years, delivering more than 100 per cent efficiency despite supply chain disruptions due to Covid-19, and this makes headquarters to target it for supplying a range of products –
from engines and engine parts to forgings and other critical components. He said the company was looking to get more from India and that it would hedge against major suppliers from China.

“India has been much more predictable than China and the
government policy has been much more stable – it has not been disruptive in a way that would shake the whole world,” Varma said. “India is the only plant in CNHI. around the world that is meeting or exceeding the plan, with a localised supply chain, it is also more profitable.”

Apart from exporting parts and components, India is also
is emerging as the only supplier base for tractors
with less than 100 hp, even full-fledged tractor exports from India will double in the next three to five years.

India is CNH Industrial’s largest production base by volume. It manufactures tractors at its facility in Greater Noida and agricultural equipment, such as combine harvesters and balers, in Pune.

The company is working to increase the production capacity tractors in its Indian unit by 60% to 80,000 units over the next 12-14 months, on which it plans to spend about Rs 350 crore.

CNH Industrial is a leading manufacturer of capital goods, In India it sells tractors under the New Holland brand. The company has invested Rs 3,000 crore in the Indian market in the last 10 years.