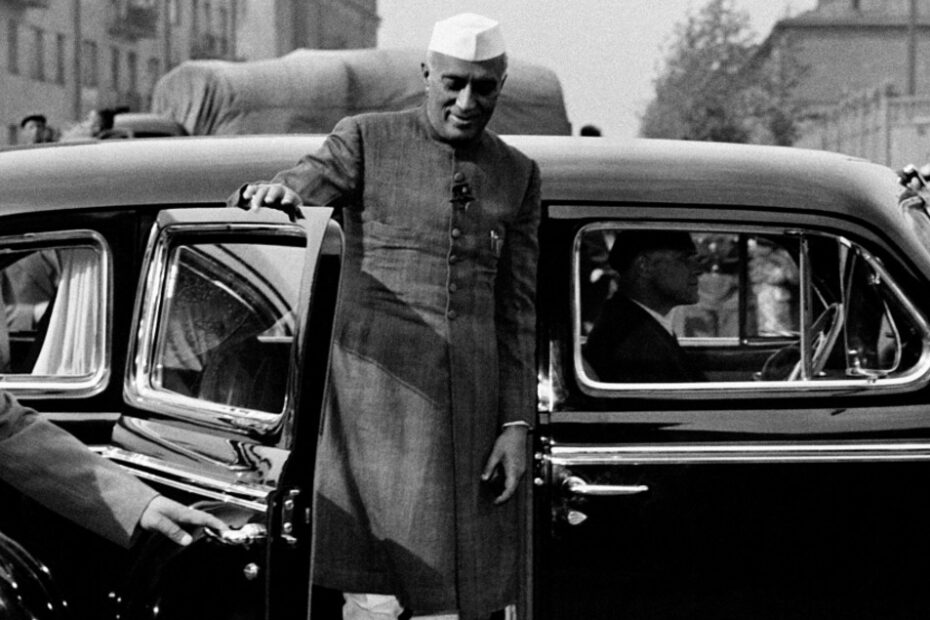 In the summer of 1955, the first Prime Minister of India Jawaharlal Nehru and his daughter Indira Gandhi arrived in the Soviet Union at the invitation of the USSR government. As usual, the visit was accompanied by the presentation of gifts to dear guests, while the list of offerings, as usual, was agreed upon by the parties in advance. In the process of discussions on one of the positions, the opinions of the Soviet and Indian sides diverged.

On June 6, 1955, the Central Committee of the Communist Party of the USSR decided to hand over to the Prime Minister of India “as gifts from the Government of the USSR two closed ZIS-110 vehicles (among other gifts)”.

After that, the First Deputy Minister of Foreign Affairs of the USSR Vasily Kuznetsov was instructed to “find out through the Indian Ambassador Menon the acceptability of the above gift.” Kumar Menon relayed the information to Nehru’s secretariat and received a response: “Importing such vehicles as the ZIS-110 into India will be regarded as the importation of luxury goods and contrary to the law adopted on the initiative of Jawaharlal Nehru himself.” The Indian side asked instead of two limousines to present the Prime Minister with one DT-54 tractor with a set of agricultural equipment. The fact is that before arriving in Moscow, Nehru visited several major industrial centers of the USSR, including Stalingrad (now Volgograd), where he managed to get acquainted with the production of tractors.

Taking into account the wishes of the Indian side, the First Deputy Minister of Foreign Affairs of the USSR Andrei Gromyko prepared a note to the Politburo of the Central Committee of the CPSU with a request to change the decision of the Central Committee and give Nehru a tractor: “The Foreign Ministry proceeds from the fact that such a gift will have a symbolic value.” The members of the Presidium of the Central Committee of the CPSU unanimously supported Gromyko and ordered the Ministry of Automobile, Tractor and Agricultural Engineering of the USSR to prepare “for a gift to Nehru in export performance with high quality workmanship, finish and color” the following items: a tractor from the Stalingrad plant DT-54, a trailed five-furrow plow P 5 -35-Ts, three SD-24 seeders with a hitch, two KP-4M steam cultivators, an LD-10 tinker, an S-8 trailed combine, spare parts. The Central Committee asked to pay special attention “to the quality of packaging, taking into account transportation by sea.”