Indians drive tractors to work because of flooding 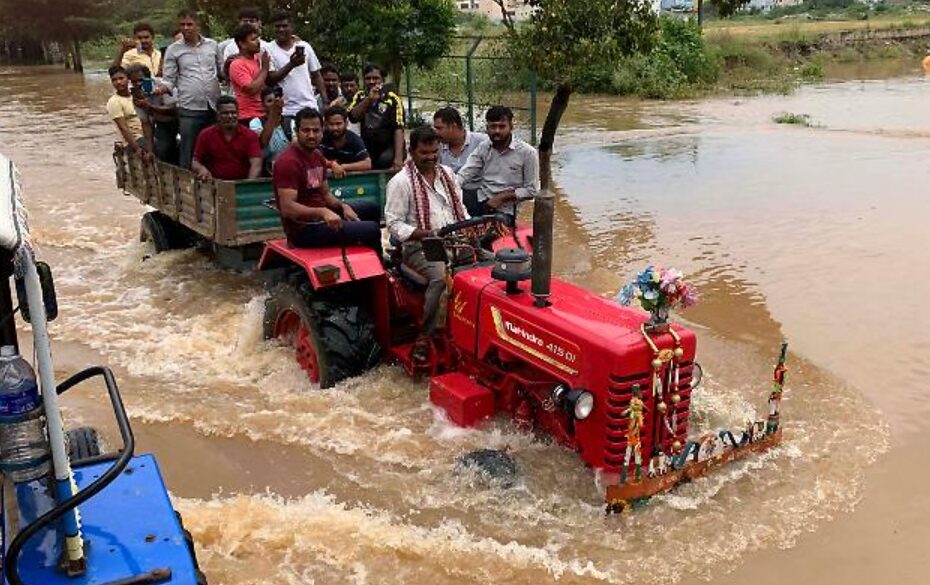 Among other things, employees of large IT companies drove to work with the tractor and travelers with it to the airport, as the local television station NDTV reported. Their work would be affected if they were absent from the office for too many days, an IT company employee driving the tractor told the Indian news agency ANI.

International IT companies such as Amazon, Google and SAP have offices in Bengaluru, which is why the growing mega-metropolis in southern India is also known as India’s Silicon Valley. An association of IT companies in Bengaluru said the recent heavy rains have caused its members to lose the equivalent of around 28 million euros (2.3 billion rupees).