Tractor tuning has become an art in India 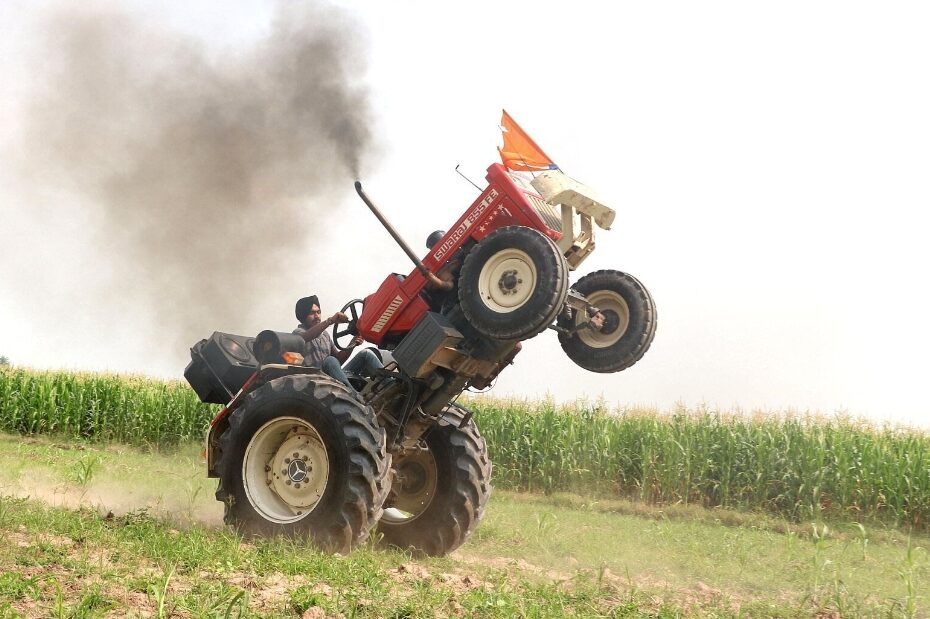 In India, a special subculture has developed around tractors. Farm equipment is decorated with various fancy body kits and colored lighting equipment and huge speakers are installed to impress the public. Powerful tractors are able to stand on their rear wheels, like sportbikes, and turn sharply at one point.

It is not affordable for an ordinary citizen to buy a car and upgrade it, but a variety of decorations for commercial vehicles in India have become widespread. Buses and trucks are becoming like a Christmas tree because of the bright patterns that decorate vehicles like garlands.

In the case of tractors, the owners’ imagination went even further. They arrange performances with tricks, and also participate in various parades.

In early 2021, a major “Tractor Parade” was held in New Delhi on Republic Day. It was a protest against the government’s agricultural reforms. Many owners specially prepared their cars to stand out in the crowd.

This world already has its own stars, regularly demonstrating new and new tricks.